For the past year I have said to my husband at each comic/pop culture convention and every games shop we have been into, "I love those POP! Vinyl Figures, but I can't get any because I won't be able to stop!".

Well, I finally caved in at Supernova Adelaide last year picking up a variant bloody Daryl Dixon (The Walking Dead). I met Norman Reedus at Comic Con Adelaide earlier in the year and couldn't resist picking up the figure to go up on the shelf with my signed photo. The imminent collection was cemented at Christmas when my parents gave my husband a SDCC exclusive Sheldon Cooper (The Big Bang Theory) with Batman t-shirt. It was pretty much a downhill battle from then against buying every figure that has been made!

Since Christmas we have bought another 15, thanks to a local store having a fairly consistant 3 for $40 sale.

We're collecting them together which means we have a fairly diverse collection and more to come with lines that were recently announced at NY Toy Fair.

Some of my wishlist characters are: Gir (Invader Zim), he is rare though and expensive, Alice (Alice In Wonderland), the Planet of the Apes Characters, TMNT, Mike, Sully and Boo (Monsters Inc) and pretty much every Disney character!

The Collection so far... 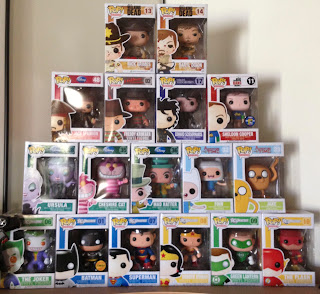 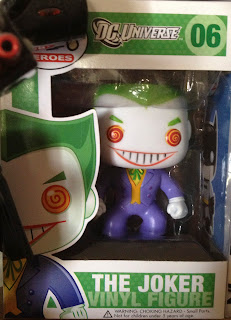 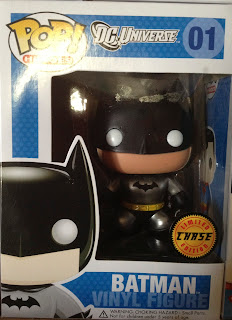 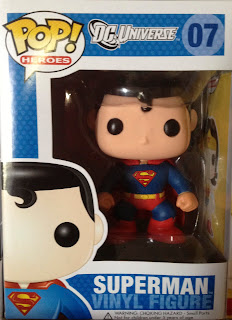 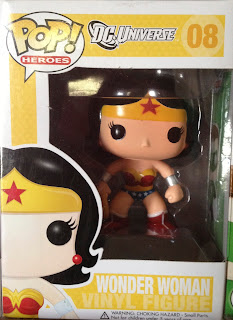 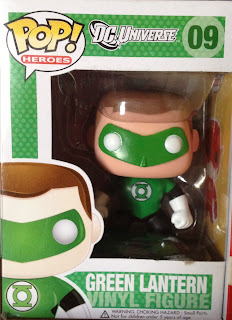 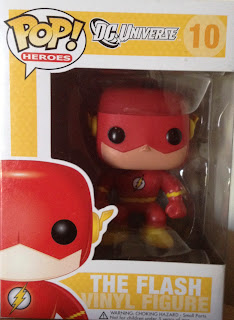 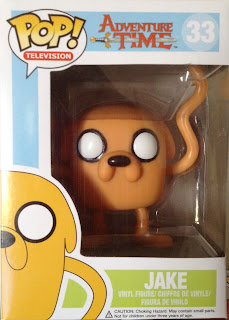 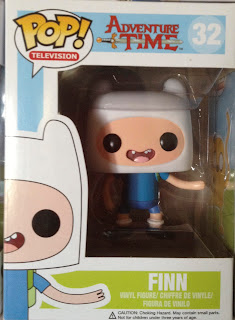 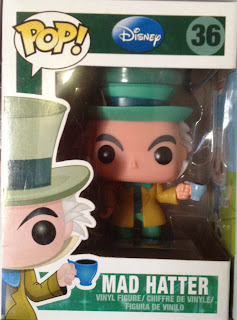 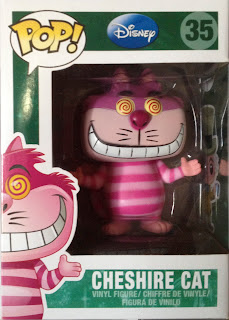 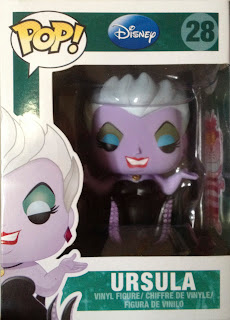 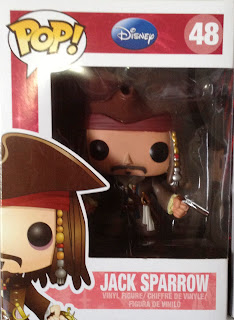 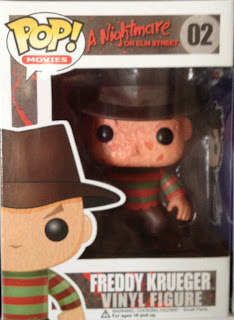 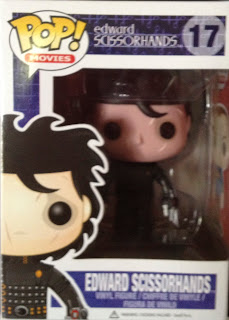 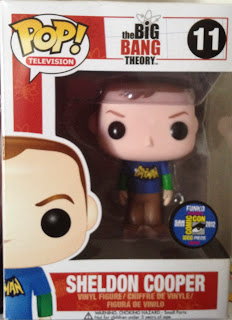 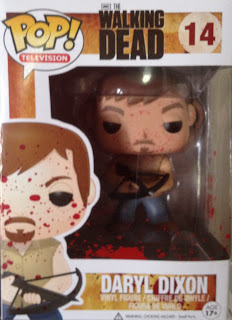 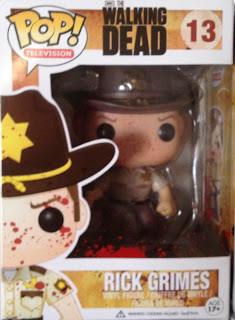 Oh and we ordered another 8 today!

If anyone else is collecting POP! Vinyl, I'd love to see your collections :)


Posted by Jellybean Crafts and more at 01:48