Last Friday was my daughter Scarlett's first birthday. I had grand plans for homemade decorations, cupcake shaped cookies as party favours and a 3D Care Bear cake. I did make some decorations and the cookies but due to some major humidity issues the cake was a massive fail!

Anywho, I thought I would post a tutorial for the cookies as they were a major hit :)

It is just a basic biscuit recipe which you can change the flavouring/colours to suit your tastes or event. I bought my cookie cutter for $2.99 from House, it's only a tiny one, and I do plan to get a bigger one probably online.

Mix the butter and sugar until you get a soft creamy mixture.

Add the salt and mix: add the egg and mix.

Add the flour 1/2 cup at a time, mix with each addition. (I alternate the plain and self raising cups)

Add the splash of milk if needed and mix.

Knead the dough until it is not messy, then roll out until about 5mm or so thick. The thickness doesn't really matter. The biscuit will expand a bit.

Bake for 8-10 minutes - For a soft biscuit cook for the shorter time. For a harder biscuit check them closer to the 10 minutes

Lightly whisk eggwhite and lemon juice together in a bowl.

If adding colouring do so while mixing.

I did my decorating over a couple nights as I had to work around bubba and my job. Ideally I would have liked to have done it all the night before, but I have found that these cookies have a pretty good life (if they even last the day!) 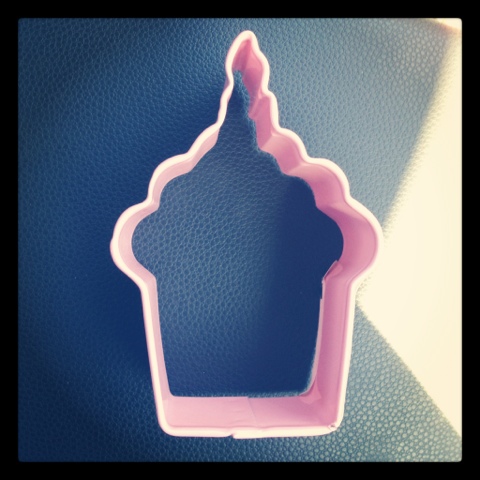 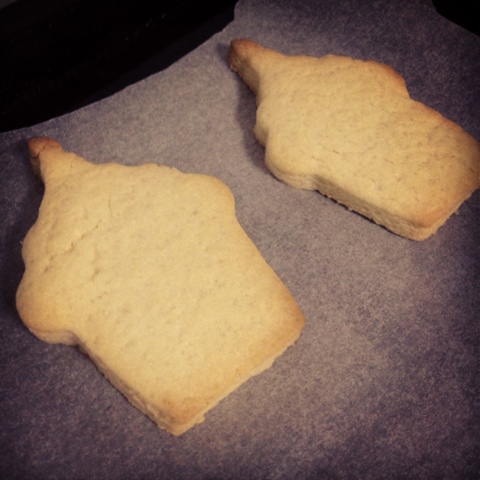 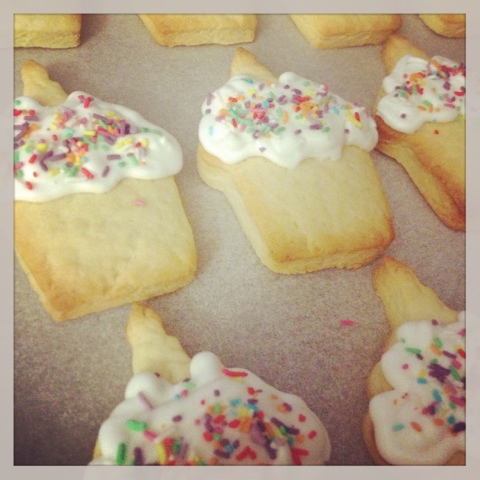 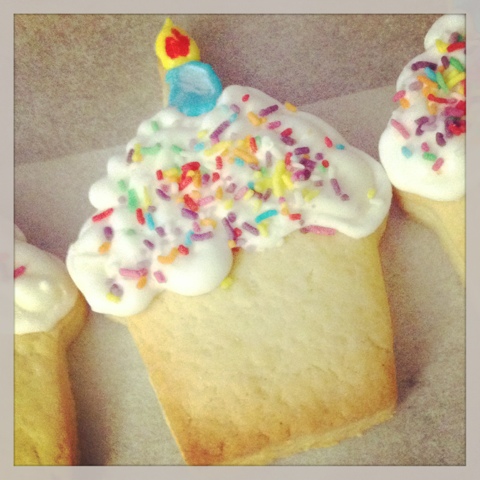 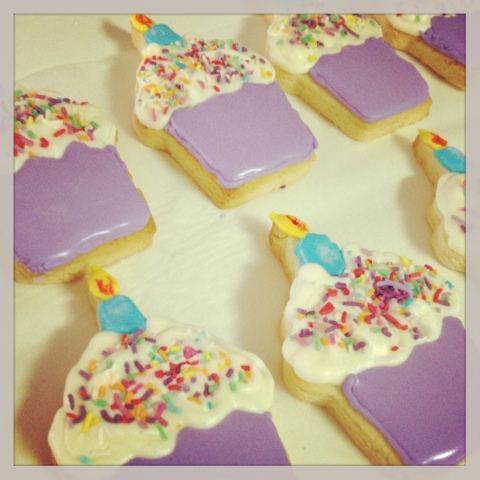 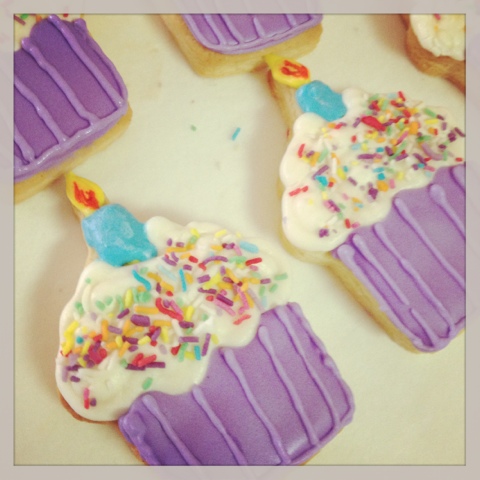 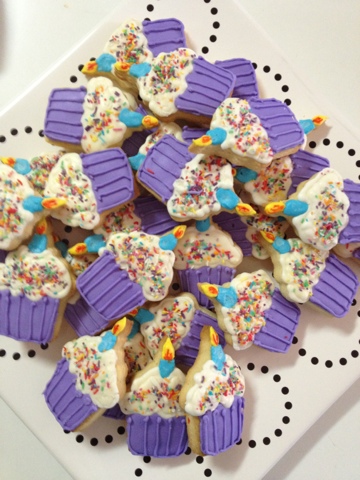 Posted by Jellybean Crafts and more at 04:02